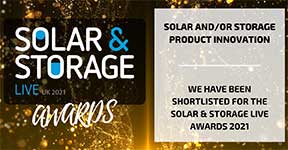 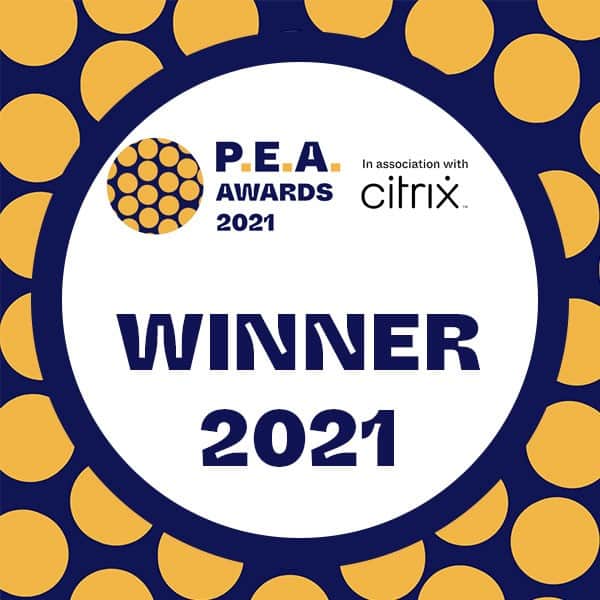 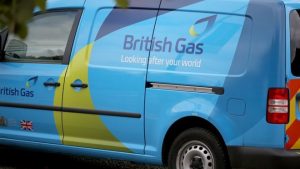 A 5.5%, or £60 a year, rise in energy prices for British Gas customers on default deals has been branded as “unjustified” by the government.

The company, the UK’s largest energy supplier, said that 4.1 million of its customers would be affected.

The increase will take effect from 29 May and follows its 12.5% rise in electricity prices last September.

So that would be 18% in two years, showing the trend, so another two years and where will prices be then.

British Gas argued that it was raising prices owing to factors beyond its control, such as wholesale costs.

The 5.5% increase, which applies to both gas and electricity, will see the average annual standard variable dual-fuel bill for British Gas customers go up to £1,161.

Energy minister Claire Perry said: “We are disappointed by British Gas’s announcement of an unjustified price rise in its default tariff when customers are already paying more than they need to.”

Energy regulator Ofgem described the increase as “unwelcome” and encouraged householders to shop around.

Those who pay their bill by cash or cheque will see an average annual price rise of nearly £85. Customers in different areas of the country face different price rises. Those in the West Midlands and southern Scotland face the biggest increase.

Paul Collins Technical Manager from Puredrive Energy Ltd said “Now has never been a better time to consider installing PV and battery storage, this product has now reached a point that makes financial sense, plus there is the fact its an endless supply of renewable energy from the sun that produces 0 harmless emissions to the planet”

For more information about having a system installed contact sales@puredrive-energy.co.uk

This website uses cookies to improve your experience while you navigate through the website. Out of these cookies, the cookies that are categorized as necessary are stored on your browser as they are essential for the working of basic functionalities of the website. We also use third-party cookies that help us analyze and understand how you use this website. These cookies will be stored in your browser only with your consent. You also have the option to opt-out of these cookies. But opting out of some of these cookies may have an effect on your browsing experience.
Necessary Always Enabled
Necessary cookies are absolutely essential for the website to function properly. This category only includes cookies that ensures basic functionalities and security features of the website. These cookies do not store any personal information.
Non-necessary
Any cookies that may not be particularly necessary for the website to function and is used specifically to collect user personal data via analytics, ads, other embedded contents are termed as non-necessary cookies. It is mandatory to procure user consent prior to running these cookies on your website.
SAVE & ACCEPT